I have been a professional multi-media artist for almost thirty years. After studying sculpture and ceramics in the early '80s I began my career as a freelance illustrator, specialising in Children's Art. However the pull of sculpting was strong and I was inevitably drawn back to the fantastical world of Childhood. My greatest influences may well be the wonderful books I read as a child, in particular The Wind in the Willows, and the concept of a tiny anthropomorphised animal, speaking and acting in a human-like manner is still very appealing to me. Enter the JourneyMice ~ featured in Dolls House and Miniature Scene Magazine ~ tiny furred rodents measuring between 3/4" and 2" ~ until now these have been primarily mice but rats could rear their heads ....

Elf World is evolving day by day with new characters weaving their stories in Defence of the Realm ~ never attacked but scrupulously defended! You may meet Podkins, Hobblin-Gnomes, Elves from every 'tribe' oh, and of course Dragons ~ the Elders are concerned about the Dragon Baby Hatchlings as they are seriously worried that their parents may wish to reclaim them. You are unlikely to come across many faeries in Elf World, maybe they are just a little too gentle for the serious business of Defence, but the Rock Faeries have recently arrived ...

My favourite medium is Prosculpt with its glorious putty-like texture and ease of blending, but for many projects I mix my own clay for a slightly firmer texture and add colours to the clay before curing.

Just appearing over the Elf World Horizon are my new larger Art Dolls ~ 10" or 11" ~ with wired limbs giving them an engaging and lifelike movement at the slightest touch. The crouched style easily lends itself to Warty Witches and Wizards with their own part to play in the Elf World Story.

I share a Shop Unit in a large Craft Centre with my daughter Kathryn, who is a professional Bear Artist ~ Bramber Bears ~ with an Etsy shop of the same name. We both spend one day a week away from our home Studio, working in the Craft Hall and making valuable contact with our local customers. 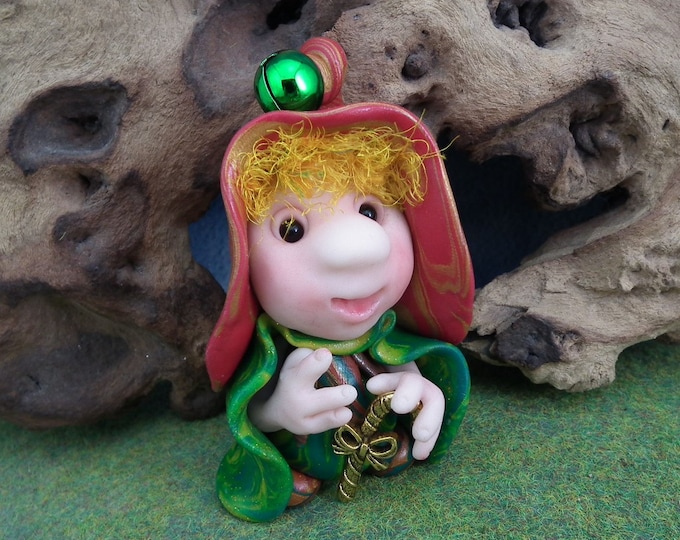 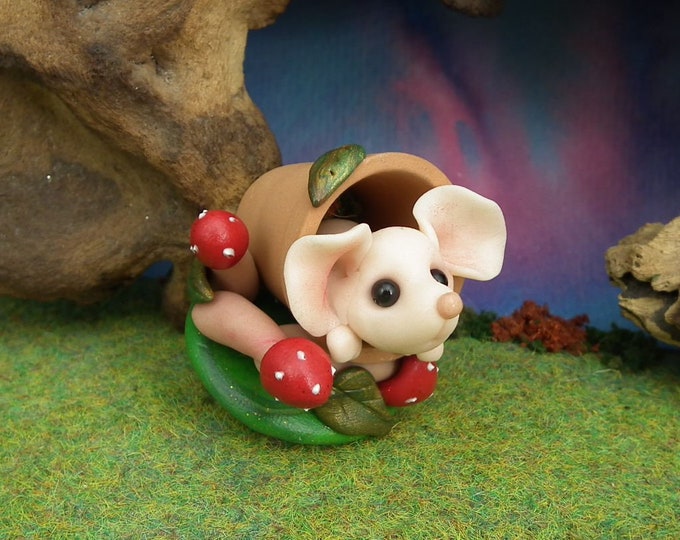 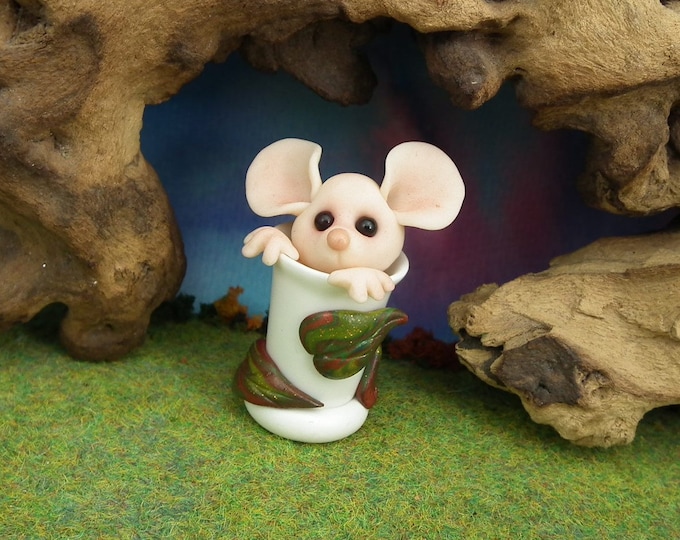 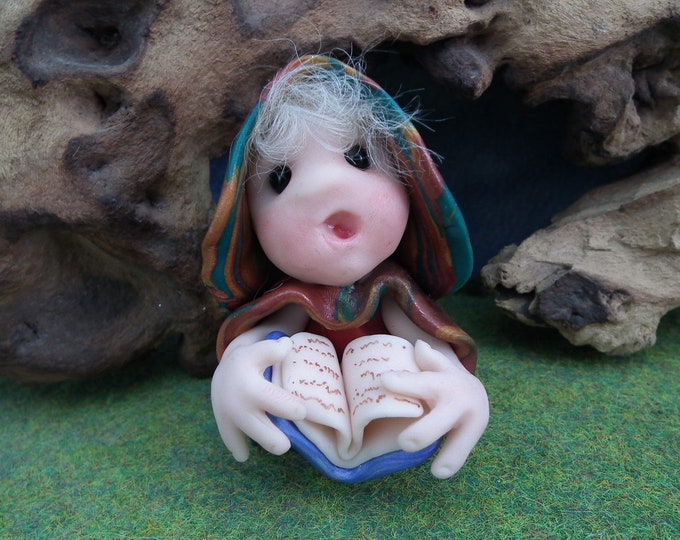 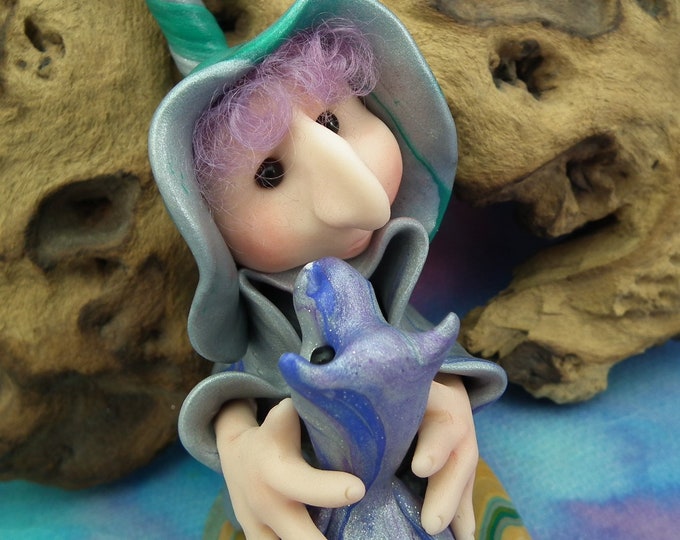 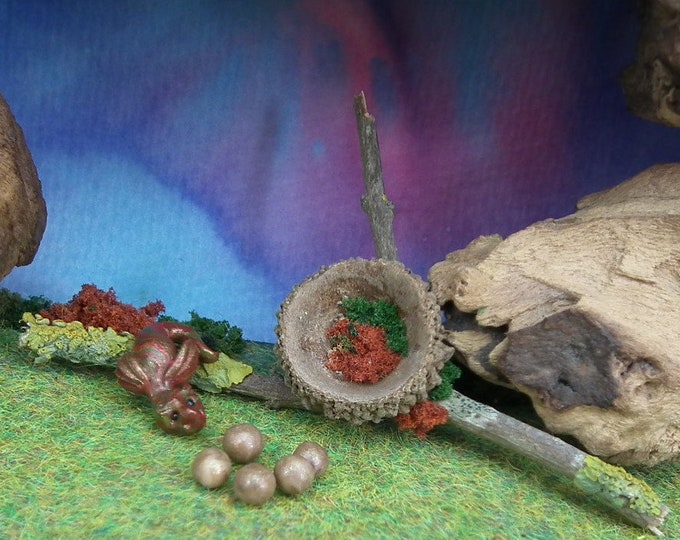